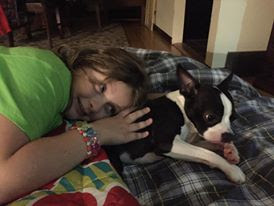 When I sat down to blog, I wanted to finish recording Phoebe and my recent movie-spree. However, as I continued, I found myself defending my choices, which took away from the post too much. I also realized that I subconsciously had a rubric I ran the movies through before suggesting them to Dipper. I decided that instead of bogging down the other post, I would make this one separate.

There have been people who have questioned my choices, even though Dipper has approved them all. It may not seem like there is a system at work, but truly, there is. You see, I love Phoebe very much. I don't think I could love her more if she were truly my flesh and blood. For all intents and purposes, her and Dipper are Family. And I would die for either of them, just as quickly as I would die for Tkout, my husband. I realize that since Dipper and I are so close, and she and I are so close, I'm one of the people she looks to as a role model. When I struggle with my depression and anxiety, she's told me that I'm a superhero, because she sees me push through and do my best, even if that varies based on how sick I am that day. 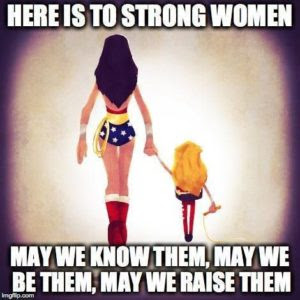 To that end, I believe the movies and images she's exposed to now will help shape the woman she's going to become. My hope for her is that she never forgets her own power and strength, and that she has the courage to push forward and meet her challenges head-on, and take her defeats with grace and no small amount of learning. She's an amazing girl, and I think the world of her. To me, she's already a superhero. The challenge is going to be to get her to see it herself.

The movies I show her are meant to entertain her, and sometimes teach her a lesson. Other times to give her positive role models. Every movie that we watch has gone through a checklist, provided below.

Content to Avoid: This obviously will vary a little in terms of what you find acceptable, this is just what I look for. 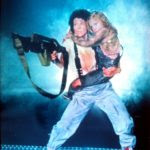 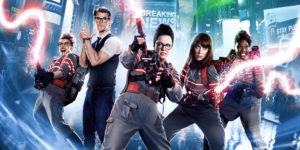