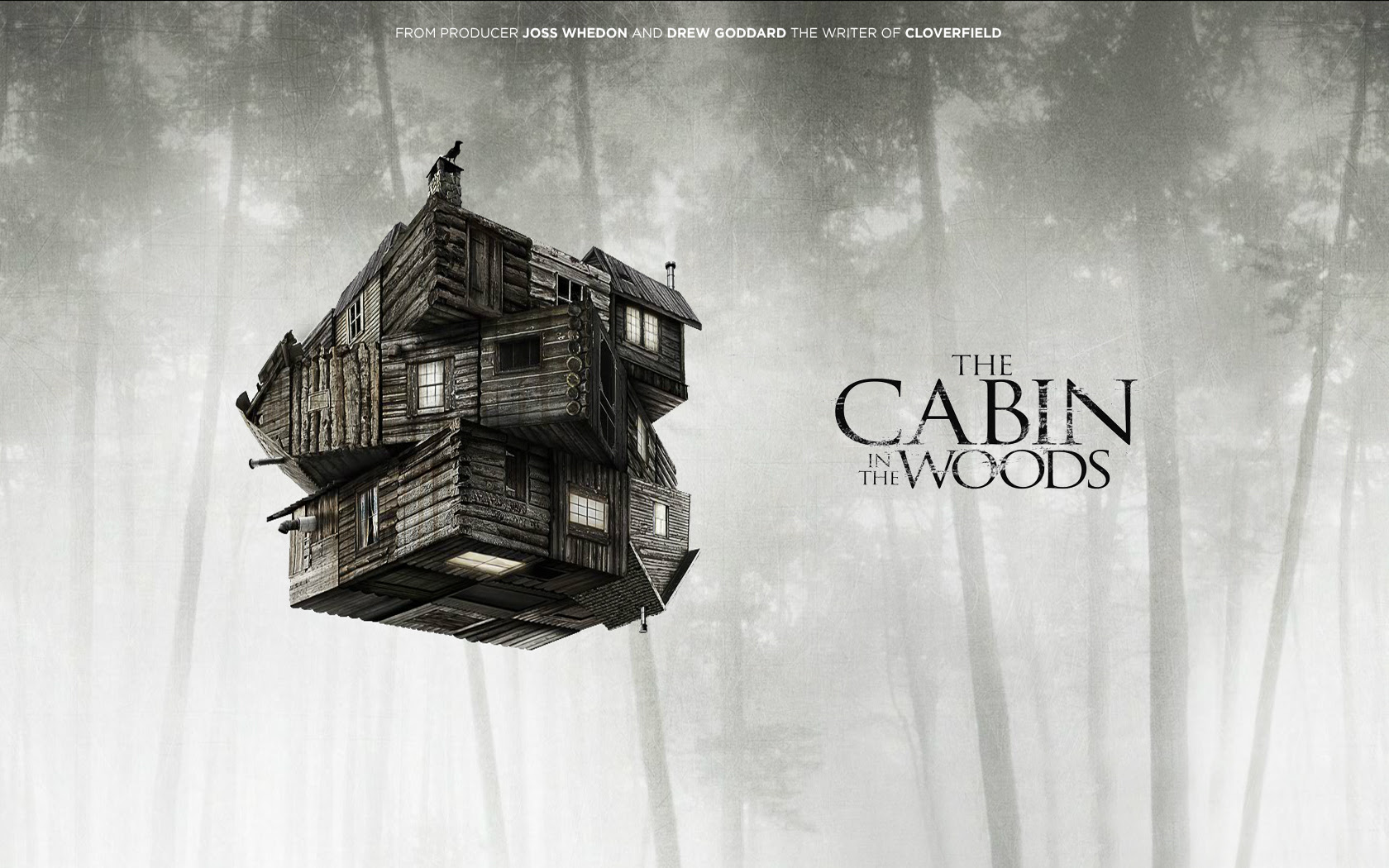 Go see this movie - The Cabin in the Woods. Do it NOOOW![/caption]

"The Cabin in the Woods" has, quite literally, something for everyone.  Regardless of whether you fancy monsters, supernatural in general, psycho killers, government conspiracies and plot twists, or if humor or torture are more your cup of tea, you will find something you like about "The Cabin in the Woods".  I know this may be going out on a limb, but I really really loved this movie.  I can't wait for it to come out on DVD so I can begin forcing absolutely everyone I know to watch "Cabin in the Woods".

First off, it's absolutely hilarious.  Joss Whedon pulls out all the stops when it comes to paying homage to the genre.  We start with the usual crew of college kids (all of which possess morals, to varying degrees) who set out to spend some vacation time in the woods at a cabin.  What starts off as "Evil Dead" quickly morphs into a full-blown ride through everything the horror/slasher genre has to offer - but with a twist.  Aaand that's the killer, literally.  While I really want to tell you what the twist is, it will completely destroy the movie for you.  It's something that I've never seen done in any movie ever, period.  And it's worth every minute leading up.

As for the cast, the faces may seem familiar, but not to the point that you can't enjoy the movie.  Joss Whedon (writer) is of "Firefly", "Buffy the Vampire Slayer", "Dollhouse", "Avengers", and "Angel" fame.  Chris Hemsworth is, of course, the indomitable "Thor".  Other familiar faces include Fran Kranz ("The Village", "Donnie Darko", "Diary of a Wimpy Kid: Rodric Rules"), Richard Jenkins ("Burn After Reading", "Step Brothers", "Friends With Benefits"), and Bradley Whitford ("Billy Madison", "Scent of a Woman", and various TV appearances).  I'm sure there are other faces you'll know, but those are just a taste.  (There's even a special cameo by a woman who has made her mark on the genre).

"The Cabin in the Woods" kept me on the edge of my seat for the entire film.  There wasn't one boring spot - I couldn't help but continue to guess what was going to happen next.  I delighted each time I was wrong - what actually occurred was far more interesting than what I was expecting.  I walked out of the theater babbling inanely about how awesome the movie was - and ran straight into a woman who was complaining that it was "Two hours of my life I'll never get back!"  Much to TKOut's embarassment, I had to stop and chat with the woman and her daughter for almost fifteen minutes about why they didn't like the movie.  The mother said that it was too predictable, and borrowed too heavily from other movies within the genre.  Honestly, I think that was the greatest strength the movie had.  As the saying goes, "imitation is the sincerest form of flattery".

I strongly encourage you to go out and rent this movie as soon as it comes out.  It's an absolute thrillride - including laughs, screams, and gore-a-plenty.  It's not your mother's slasher cabin flick!