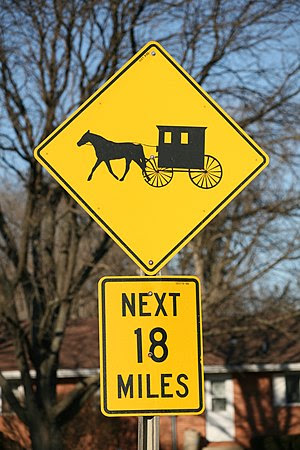 I usually don't buy a book solely because it received good reviews.  However, based on how much I loved the previous book (The Living Dead), combined with Simon Pegg's rave review, I bought the book without a second thought.  Add to this the fact that the cover of "The Living Dead 2" is seriously scary with its horde of zombies.

All of the stories in the book were thought-provoking, once again proving that the zombie story can aspire to be more than just a flesh fest.  (Though I'd be lying if I said I was above that kind of story as well...)  In any event, The Living Dead 2 is a perfect follow-up to the first book.

The stories range from really sad to really humorous.

Author Brian Keene delivers a wild mash-up in "Lost Canyon of the Dead".  I know I promised I wouldn't give away any spoilers but this is too good to pass by !  A group of fugitives is running from a horde of zombies.  So far so good.  They find a canyon that isn't on the map and decide to take refuge.  What they find there is a lost world complete with dinosaurs, an oasis, and no zombies.  That is, until the dogged undead decided to enter the canyon.  Several are devoured by dinosaurs along the way, which results in...you guessed it...zombie dinosaurs.  Very cool.  At first I thought it might be a terrible premise, but it is surprisingly good.

Bret Hammond's "Rural Dead" takes a look at culture clash and the zombie apocalypse.  An Amish community must come to terms with the new change in the world, and adapt to the zombie plague.  Interestingly enough, I think if the plague were to ever happen, the Amish would actually come out mostly alright.  (They certainly would have a better directional and geographical sense, which would put them ahead of me by a long ways.)  The Amish also have to deal with humans who come to hurt them.

Do not, under any circumstances, let anyone under the age of 17 or 18 read "Zombie Gigolo" by S. G. Browne.  It has to be the grossest and most horrifying story I've read yet.  It's indescribable.  And yes, the zombie really is a gigolo.  It is an interesting commentary for non-curable diseases though.  And I guess if you were short on material it could act as a cautionary tale.  But for what I'm not exactly sure.

"The Living Dead 2" is a great anthology book.  The stories are well-written and they are all top-notch.  I didn't find a single bad story in the book.